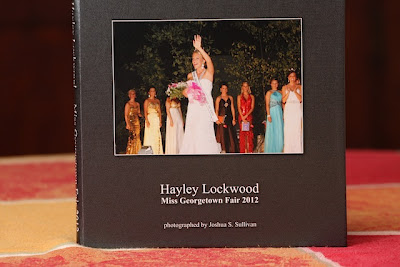 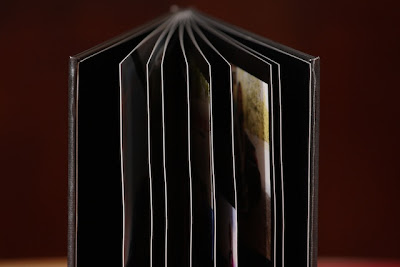 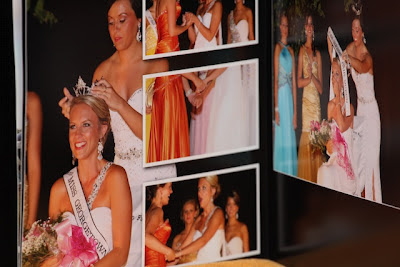 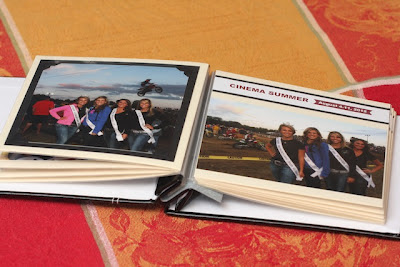 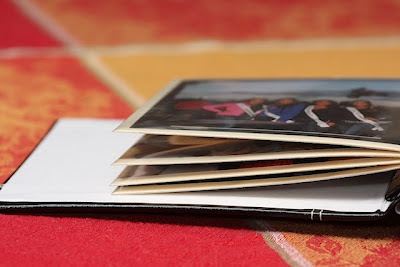 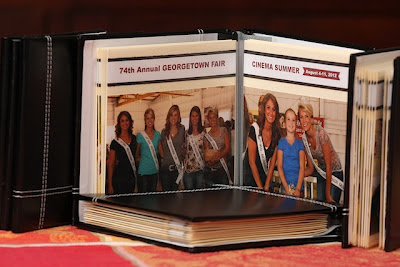 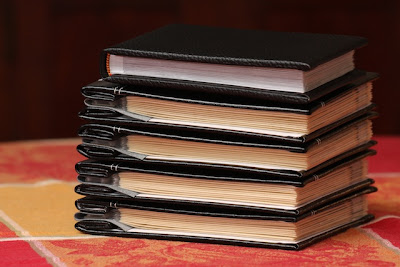 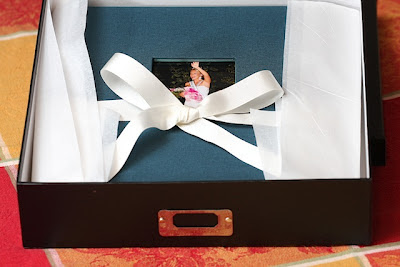 As the official photographers of the Georgetown Fair Queen we don't just photograph the pageant.  We photograph the fair queen year round, and our coverage of the new queen actually starts in July at the queen's tea and contestant orientation.  We don't know at that point who will be the next Georgetown Fair Queen, but we know she is in there somewhere as we photograph the practices and take the headshots for the newspaper.  Once the new queen is crowned, we go back through the pictures of all those events, and if we get lucky, we can really illustrate the queen's journey from becoming a contestant in July to being crowned in August.

Albums are our favorite way to show pictures and this year we really stepped things up in terms of what we delivered.  Last year we found out that most fair queens in Illinois bring their scrapbooks to regional meetings where the state fair queen picks the best book.  We took that as a challenge to make sure the Georgetown Fair Queen has a scrapbook filled with high quality pictures, and we think we've achieved that goal.  This year we delivered a total of 10 albums, and because everybody loves to look at pictures on their computers and share them electronically, we delivered a total of 9 photo CDs with print releases.  And even though we are volunteers with Georgetown Fair Queen Pageant, everyone still gets the boutique packaging, the custom designed CD cases and the tissue-wrapped books.

With the 2012 Georgetown Fair Queen pictures delivered, we are eager to get back on the road for our fall adventures.  We are looking forward to posting lots of pictures from our annual Kansas road trip which is coming up soon, and we have stops planned in St. Louis, Kansas City and Lawrence just to name a few.  We'll also be giving you an insiders look at Key West during Fantasy Fest and showing you how to ditch the common tourist spots to see the best of the Florida Keys.  You will see it all right here at Josh and Joe Travels!
Posted by Josh and Joe at 5:28 AM