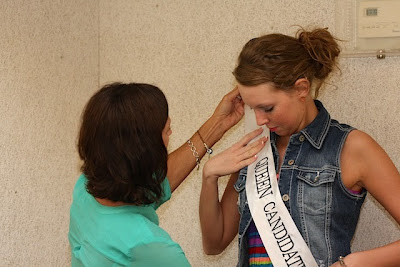 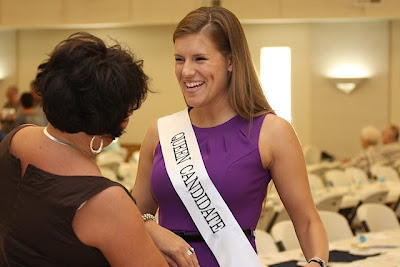 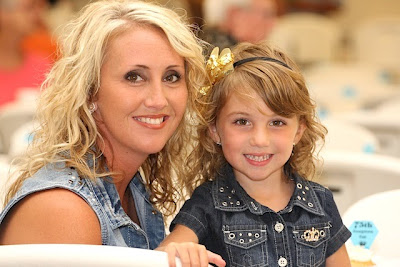 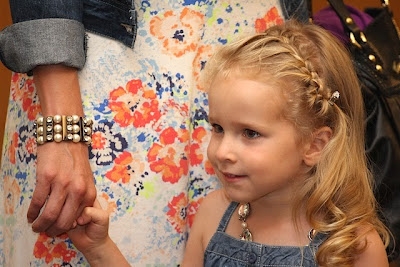 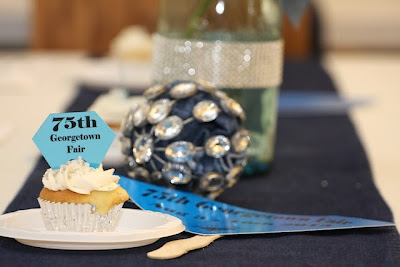 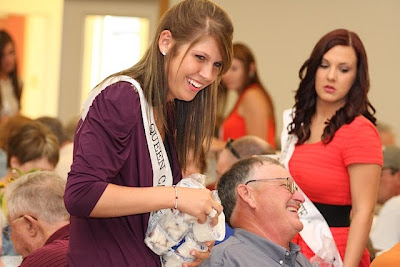 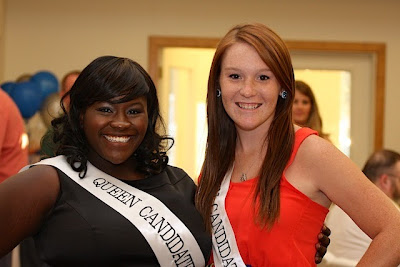 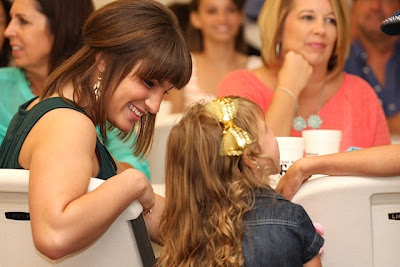 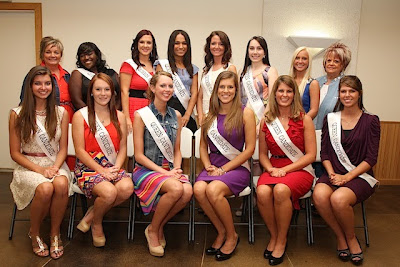 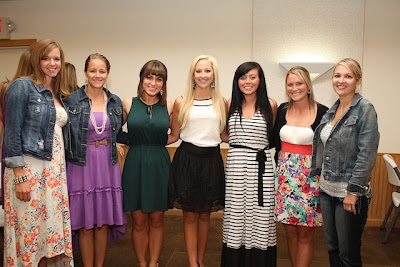 Among building improvements, big grant projects and stories about families and dedication to the fair, it was especially good for us to hear Scott brag about Molly Reeves, the first Georgetown Fair Queen to win the Illinois County Fair Queen Pageant and represent Georgetown all year during her summer appearances.  As the official photographers of the Georgetown Fair Queen we see the fair through the experiences of the queen, and this year we are proud to photograph the Georgetown Fair Queen Pageant for the fifth time.  At fair family dinner, pageant directors Karen and Jill talked about the $4,000 in scholarships being awarded at this years pageant, but they also highlighted the work of the fair queen in the community and how the annual princess luncheon with the queen grown to become a signature event.