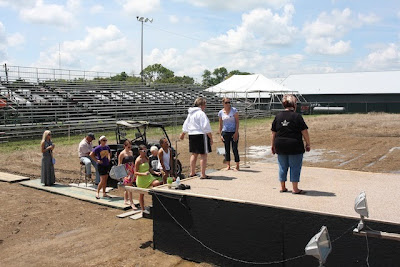 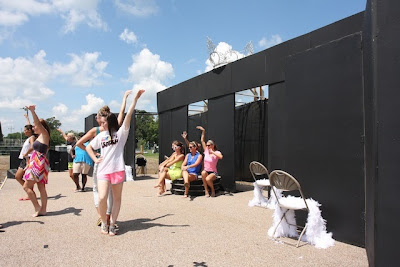 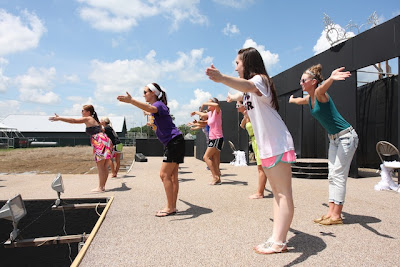 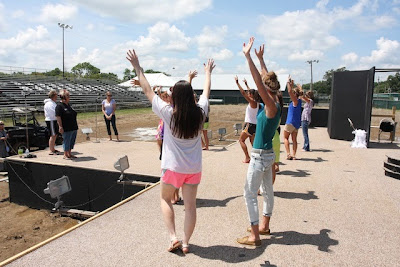 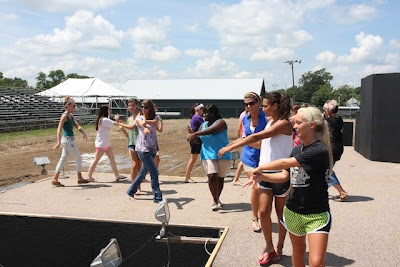 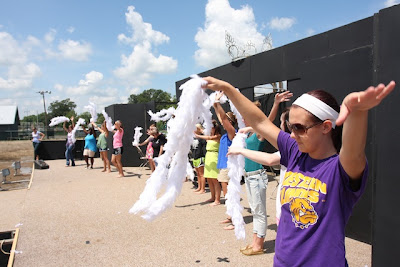 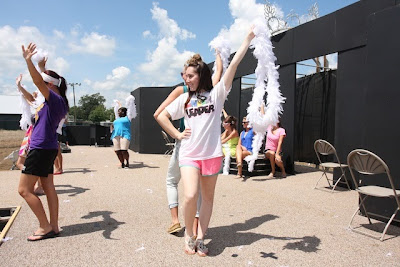 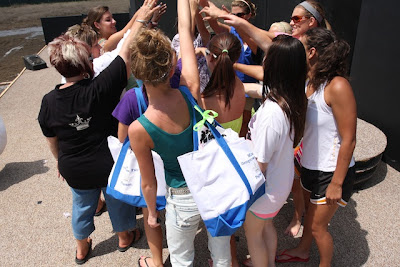 The contestants have been working hard to get ready for the pageant ever since things got kicked off at the contestant tea orientation on July 7th, and we can't wait to see who is crowned the 2013 Georgetown Fair Queen!  Find out who it is and see exclusive pictures from the official photographers of the Georgetown Fair Queen, right here at Josh and Joe Travels!
Posted by Josh and Joe at 10:16 AM