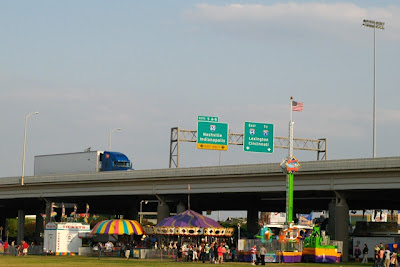 We love Louisville, and we especially love all the fun events that happen around the city during the Kentucky Derby Festival.  Joe really loves Thunder Over Louisville, which is one of the biggest air shows and fireworks displays in the midwest.  The air show happens right on the river with fans on both sides of the state line.  Josh loves the hot air balloon events.  By no surprise, hot air balloons are one of the most photographed subjects in the world.  During the Kentucky Derby Festival there are several balloon races and big glow at the fairgrounds and convention center.  But Josh's favorite event is called the glimmer, which is when about a dozen ballons gather at Waterfront Park for a twilight glow. 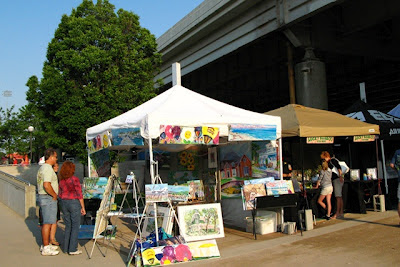 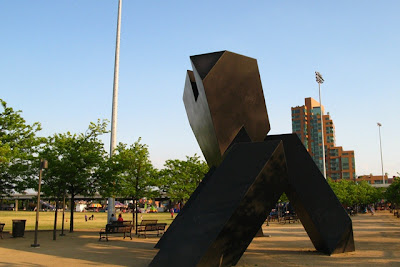 We like the glimmer for photography for a couple reasons.  First, it is in a great location, and if you shoot it right, you can get a shot of a glowing balloon with the downtown skyline and the Yum! center in the background.  Or, because it is right on the river, you can get some fo those great bridges in the shot.  Bottom line, it is a great location, and you know what they say: location, location, location.  Second, they event is small a family friendly.  This means you can get close to the balloons for pictures, plus you can talk with the pilots a the teams - so you can learn a lot.  And the more you learn about balloons the more successful you will be photographing them in the future. 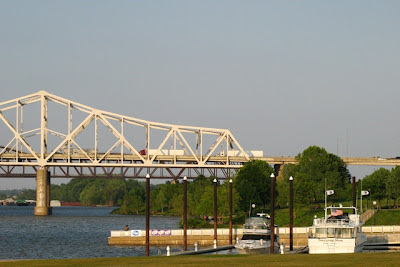 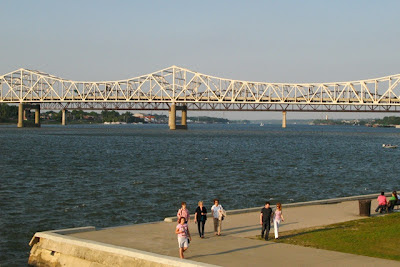 If there is one thing we have learned about the Kentucky Derby Festival Balloon Glimmer it is that the weather can be your biggest friend or your greatest enemy.  We managed to get some shots at the glimmer for the first time a few years ago after chasing the event for about ten years.  When we first got the idea to shoot the glimmer, we were still shooting film, and the concept was totally different that the digital shots we finally got.  So this year, after watching the weather radar and satellite all day we made the trip, only to watch the pilots drive away as the event got scrubbed due to high winds.  You can't set up a balloon in high wind, and it was windy.

We did get a few pictures of the festival rides and the chuck wagon which are set up right under interstate 64 at Waterfront Park, so that's pretty cool.  No question this is one of the best locations we visit, so wish us luck and check back next spring to see if we can get the money shot of glowing balloons on the Louisville skyline. 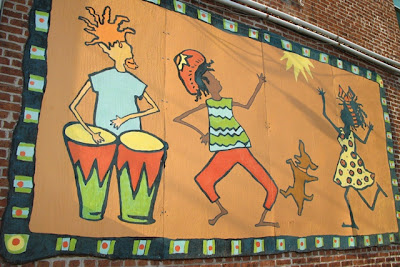 Before going downtown we had dinner at Smoketown USA at the corner of Oak and Logan.  Smoketown is a really great place and has what most people believe is some of the best barbeque in Louisville.  The have this great sampler sandwich plate which gives you chicken, pork and brisket sliders on one plate with two homemade sides.  We got two sampler plates and with drinks and some extra cornbread we spent less than thirty bucks with tip.  The smoked meat is tasty, the sides are great, and the sauce on the table is good.  And it is a comfortable place to sit and eat.  The owner even came over to our table and chatted us up for a couple minutes, reminding us that everything in the store is for sale, so if you go and like your table, just ask them for a price and you can take it home.  Get some extra food to go and you'll feel like you never left Smoketown USA.
Posted by Josh and Joe at 6:03 AM