The Georgetown Fair is in August, so Miss Georgetown makes lots of appearances during the summer promoting the fair and the queen pageant.  Queen Danielle was dressed in red, white and blue and her convertible was decked out with lots of flags and special decorations thanks to her directors Karen and Jill. And don't forget Connie, who was actually running the show at the Potomac Parade! 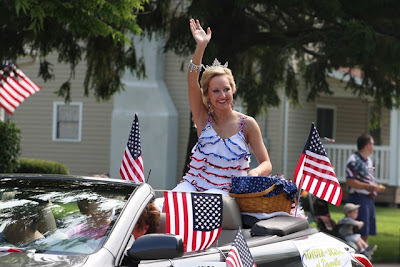 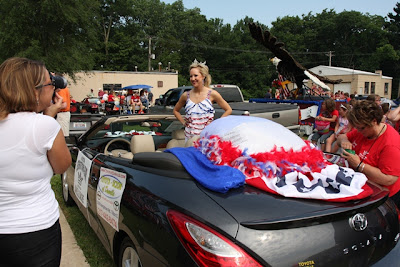 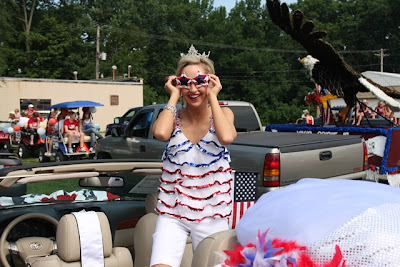 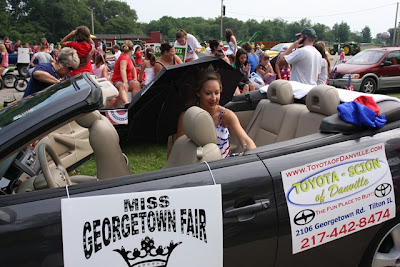